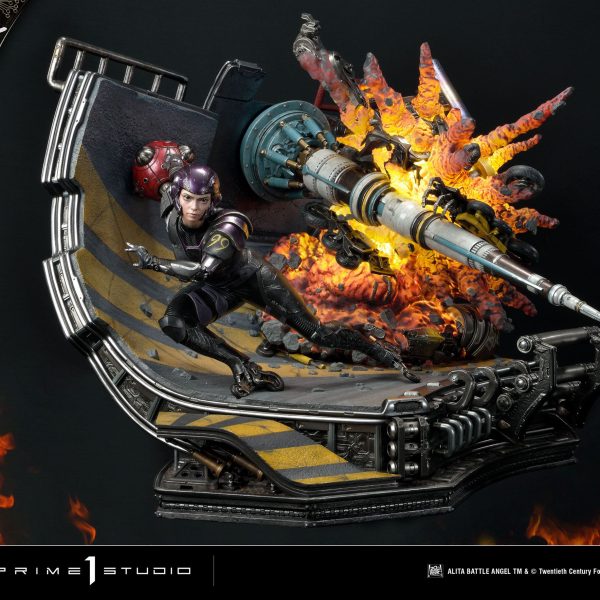 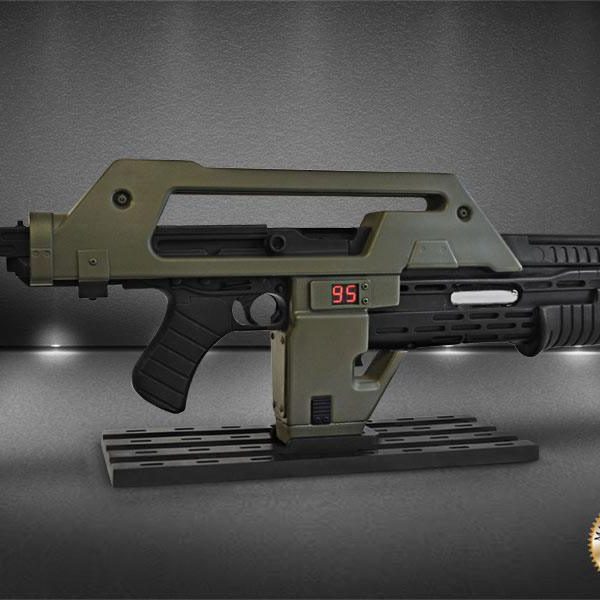 Alita: Battle Angel follows the story of the titular Alita played by Rosa Salazar, a disembodied who awakens with no memory in a post-apocalyptic world destroyed by a technological fall. Alita is more than what she seems and has an extraordinary past. As she navigates her new life, she battles other machines who are empowered with skills.

This Premium Masterline statue is well-sculpted and based on the details of the street of Iron City. Two versions will be available for this statue, Regular and Deluxe version. The Deluxe version comes with multiple interchangeable arms and additional portrait to give fans the ability to change the pose and expression.

Alita Berserker is standing approximately 25 inches tall under a defeated machine with an impressive base environment inspired by the street of the Iron City with LED Light up features. This is a must-have statue for all Alita: Battle Angel fans. 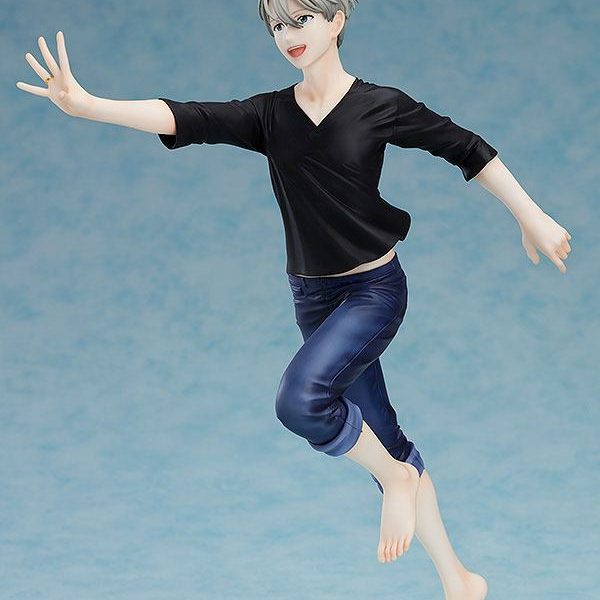 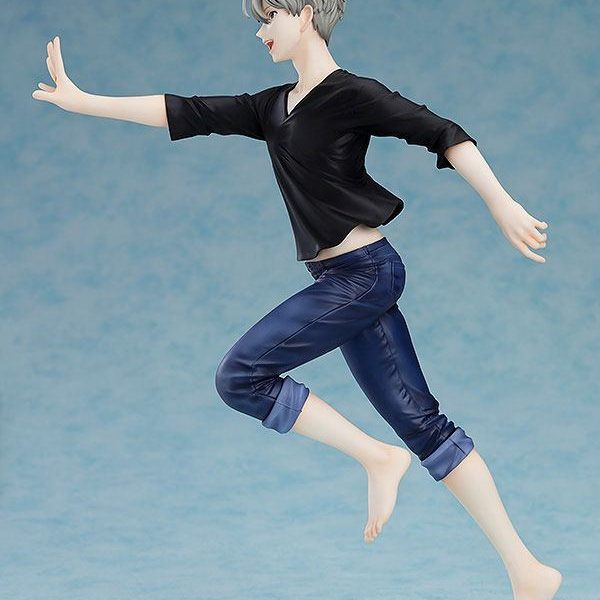 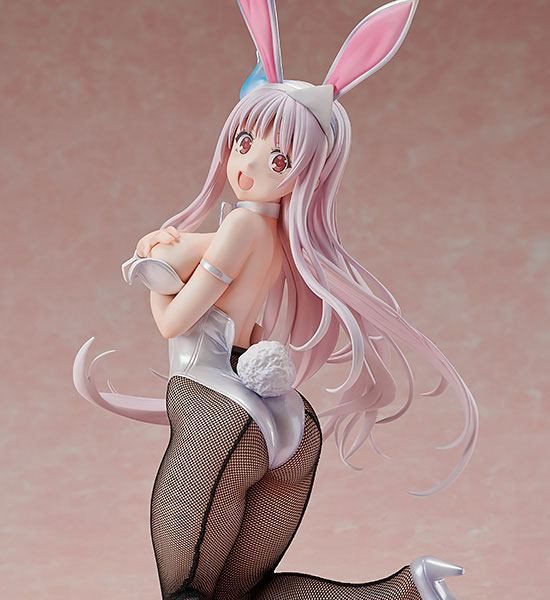 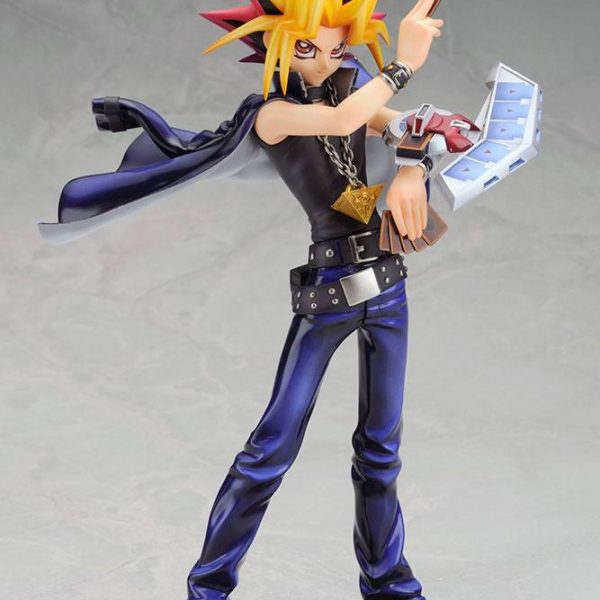 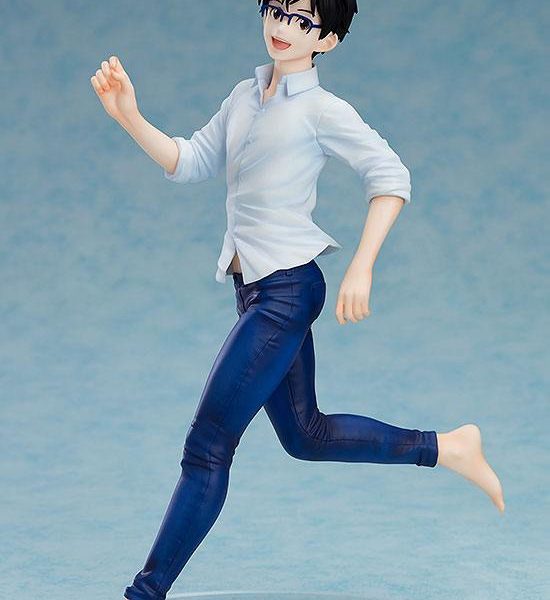 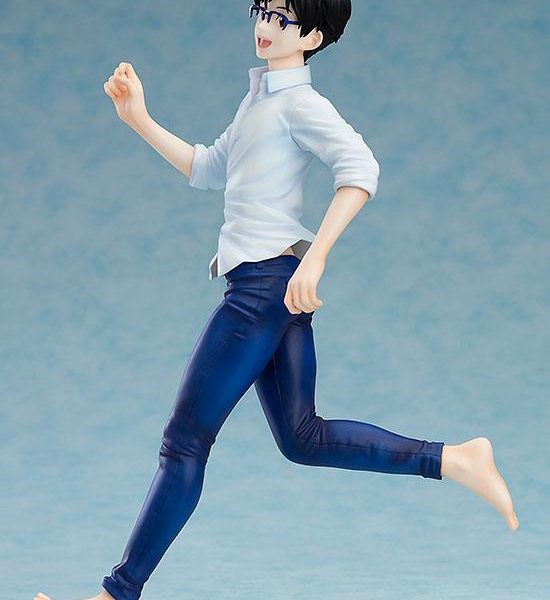 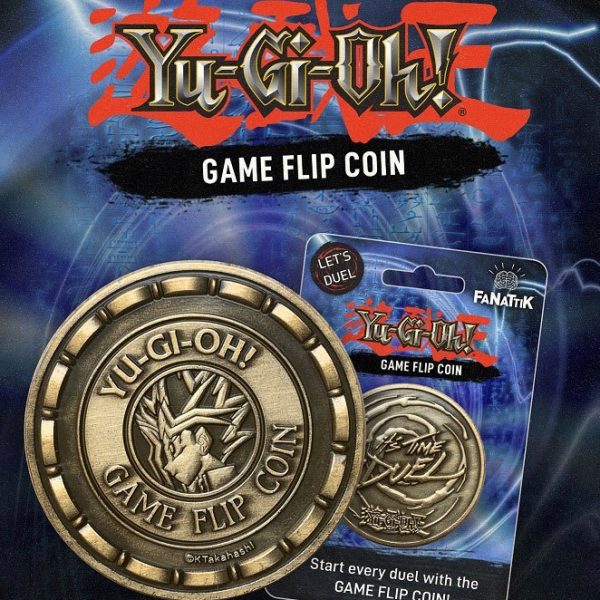 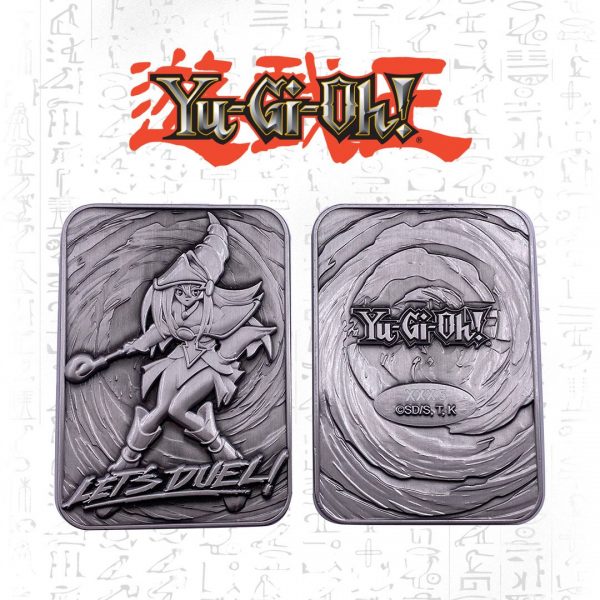 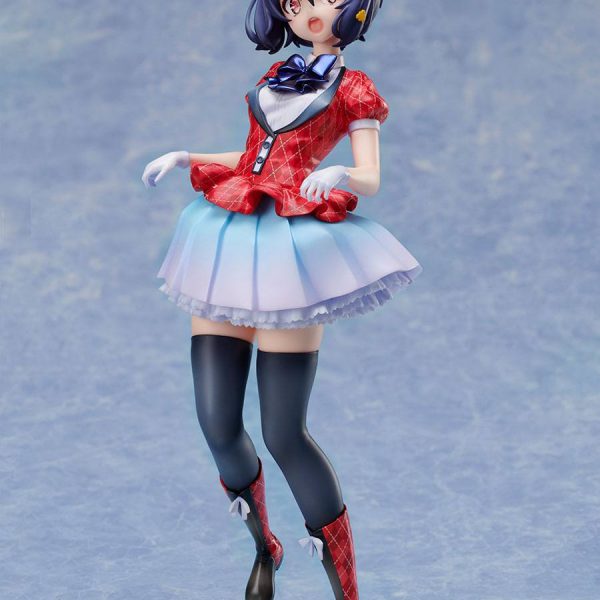 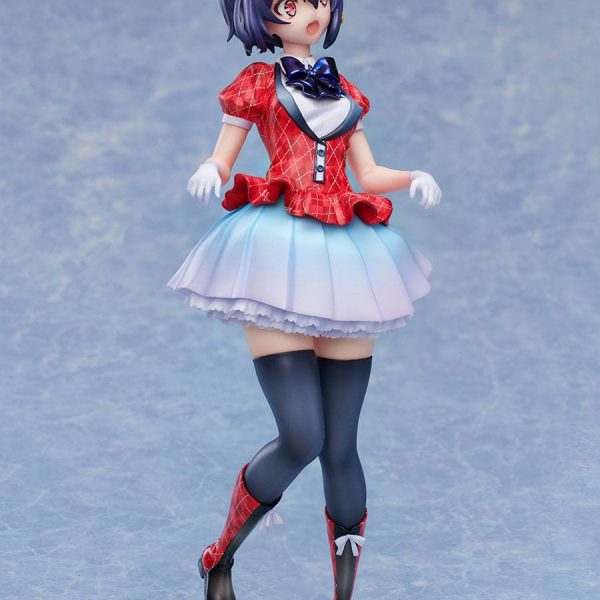 $284
Shopping cart
close
Start typing to see products you are looking for.